As I sit here to write this post very late on Wednesday night (in fact Thursday morning!) I’m struggling to find the right words to describe a very emotional week. I have written and rewritten this introduction countless times and yet the words simply seem insufficient. The world’s attention has been focused on my beloved home town of Sydney under the most tragic of circumstances as one man brought this beautiful city to a grinding halt early on Monday morning. Tragically the siege ended 16 hours later with the loss of two innocent lives. Sydneysiders are resilient and this week we have shown the world what we are truly made of. I cannot be more proud of how we have come together as a city and indeed a nation to spread love not hate in the wake of this tragedy. The events of this week will not destroy us but rather it will make us stronger. We will get past this but we will never forget. With all this going on the last thing on my mind was TWP. When I woke up this morning after only a few hours sleep I had no outfit planned and no idea what I was going to wear. So while this is probably not my best effort, the outfit was literally pulled together in 10 mins in a rush to get ready for work and the photos were taken after 11pm at night after a very long day so they are a bit crap to be honest. I hope you will understand. Read on for all the details …

This week I wore … 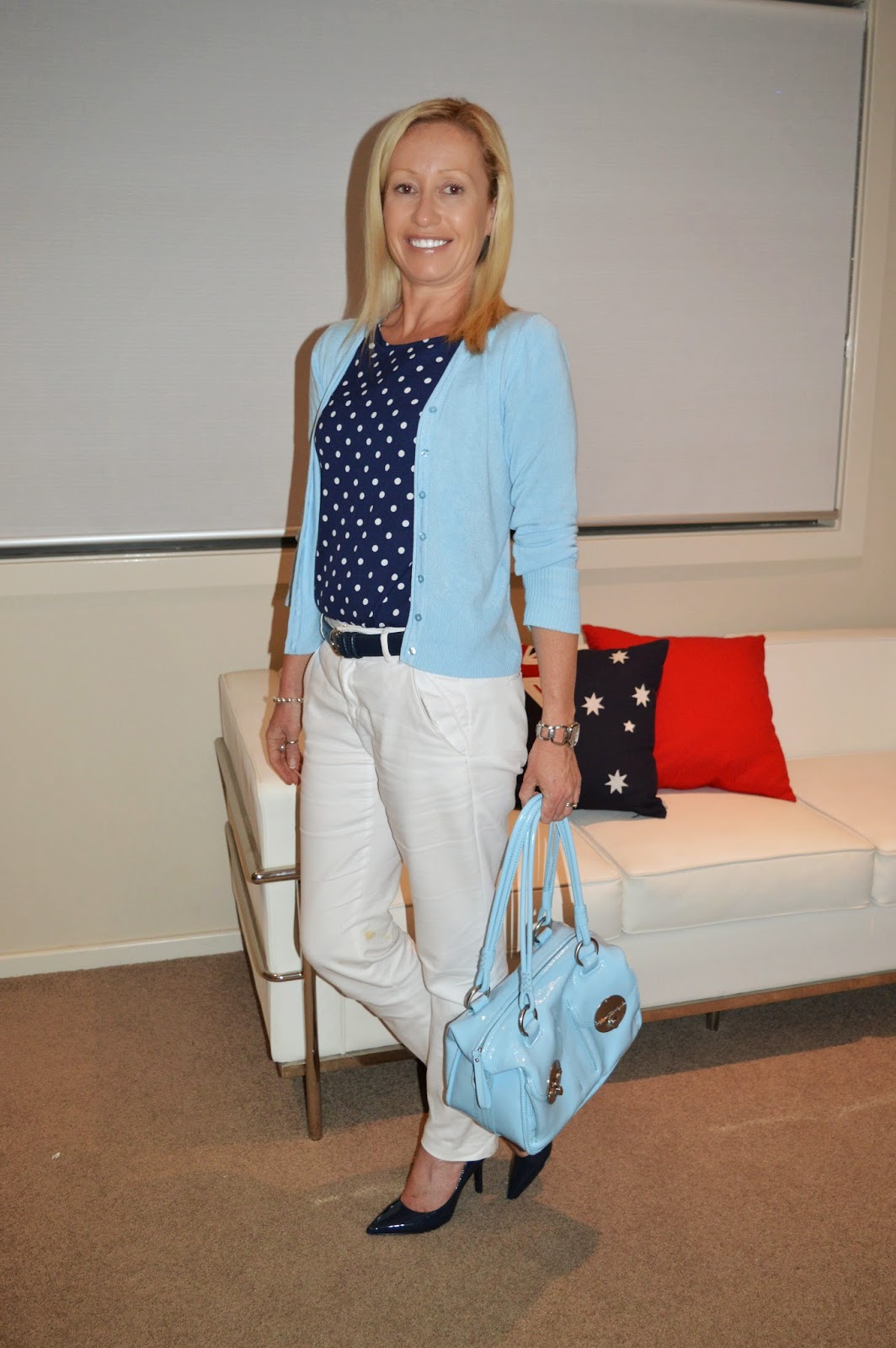 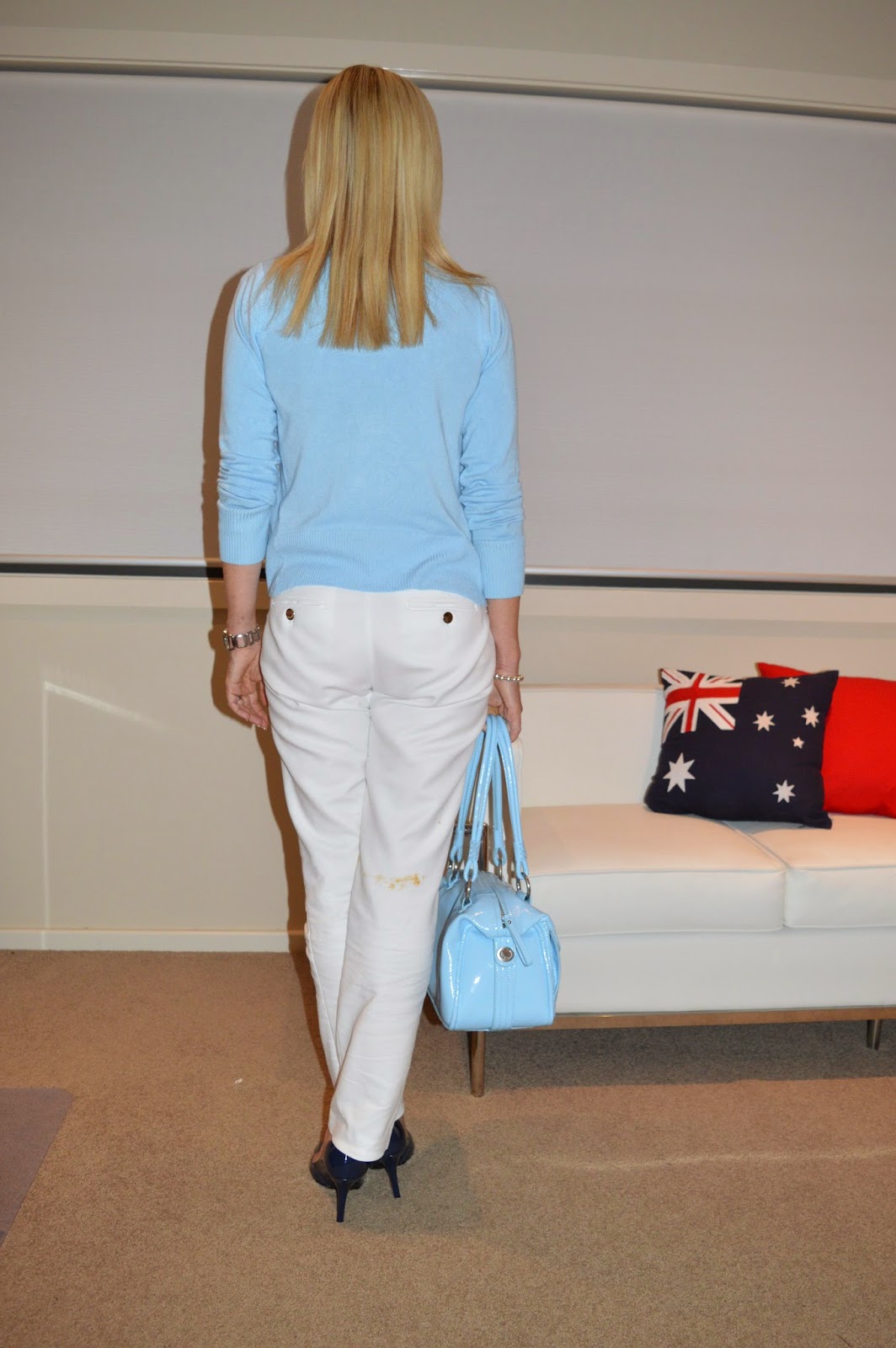 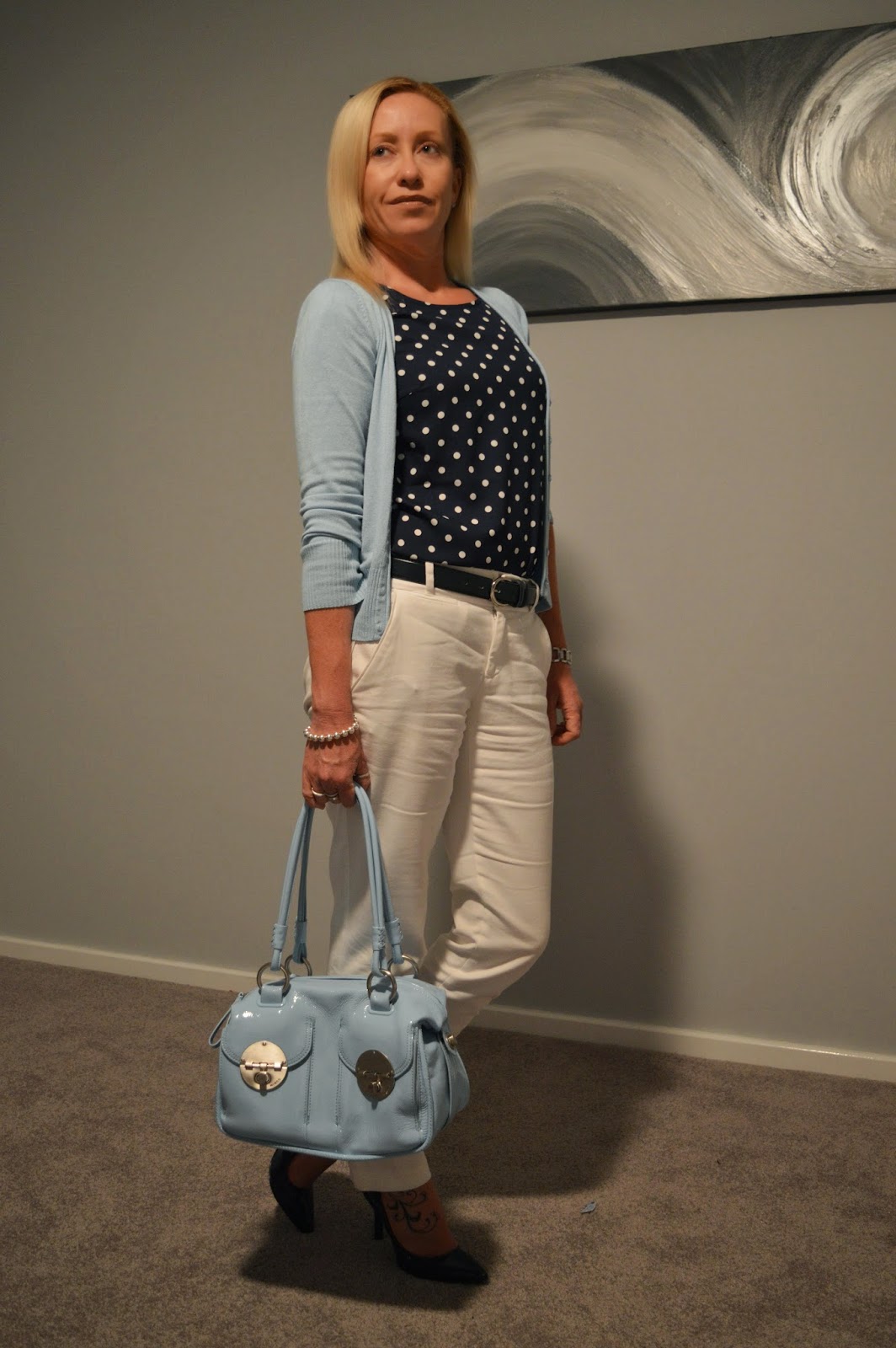 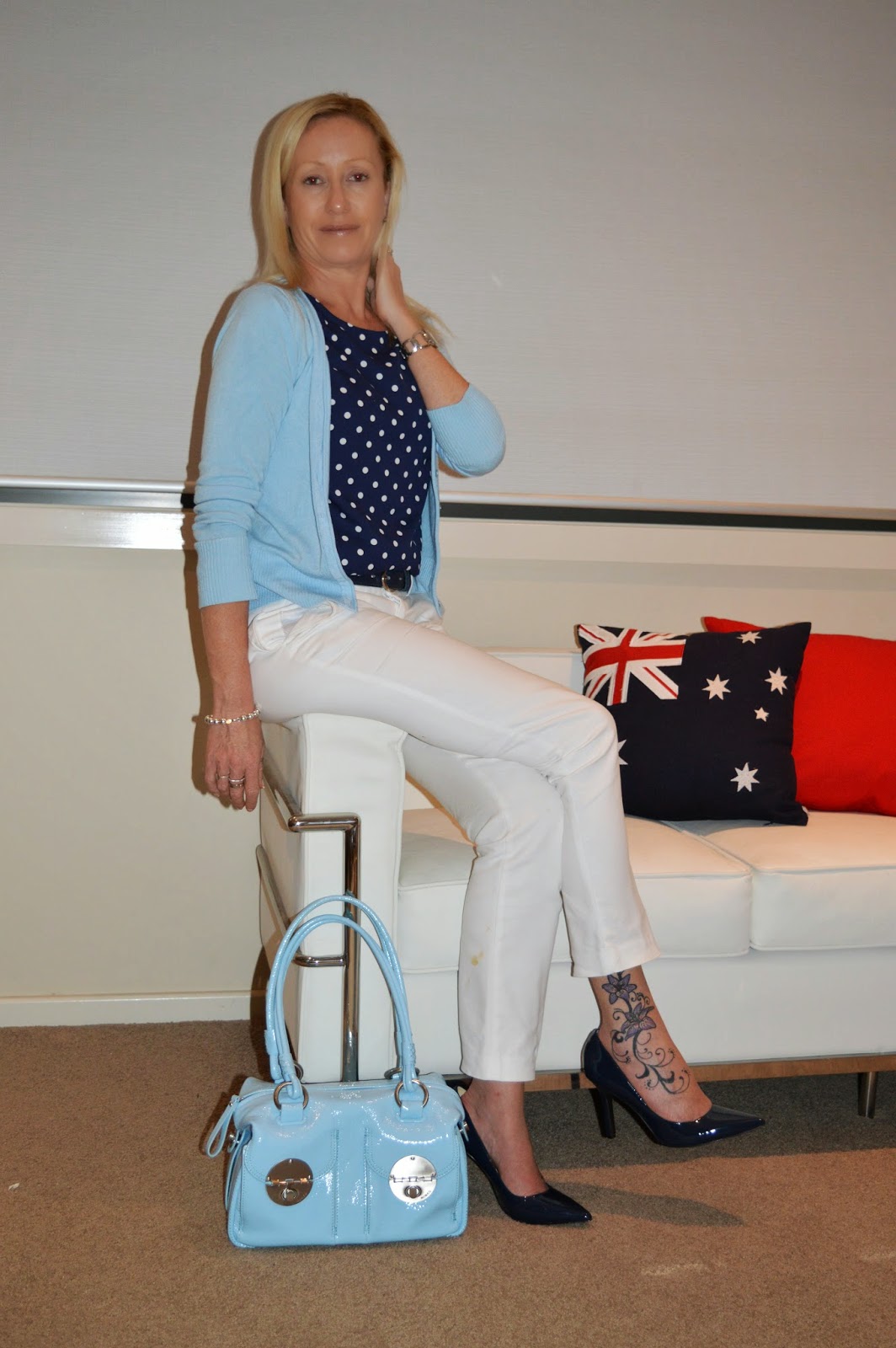 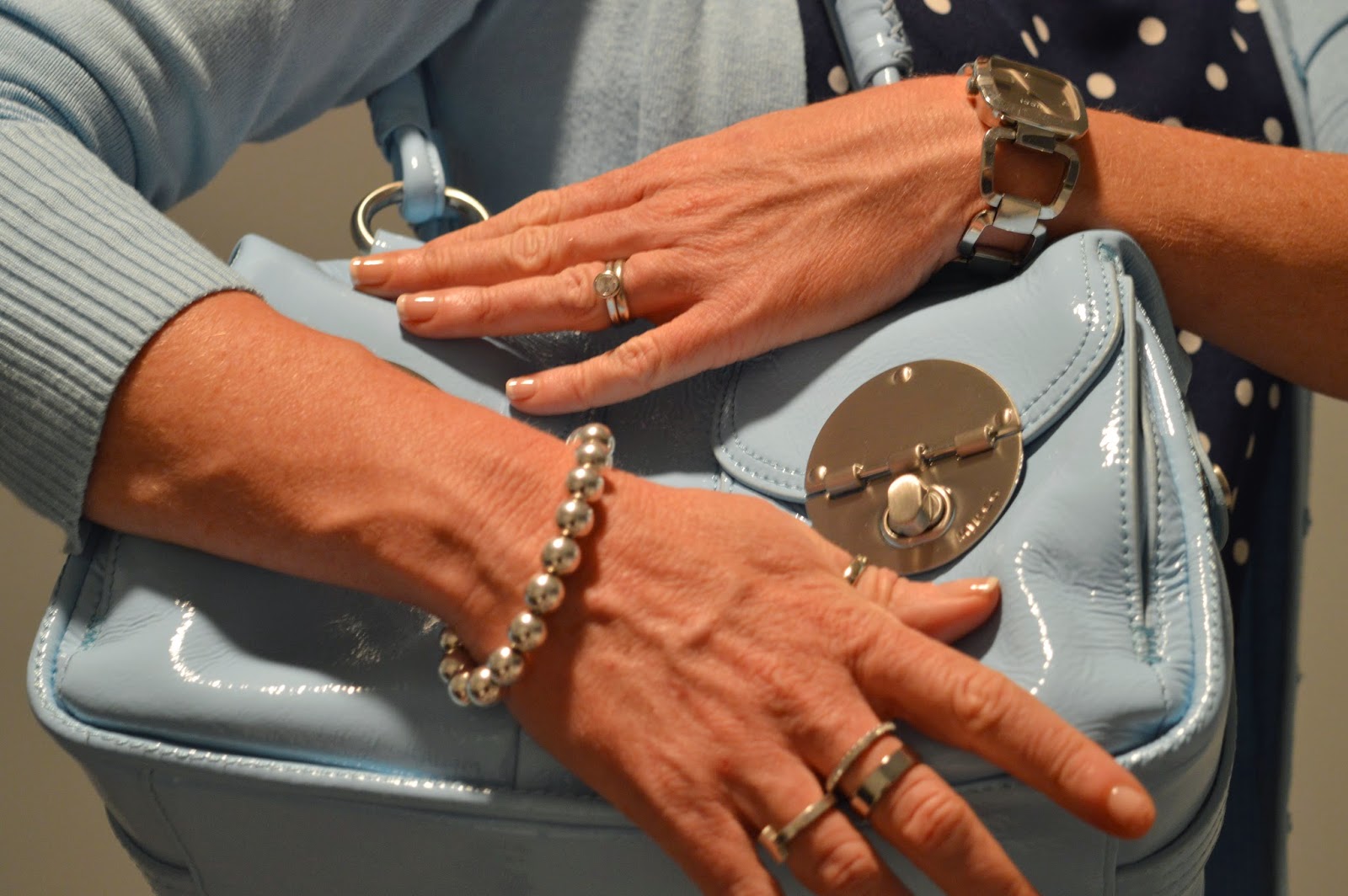 See more from the Sydney Fashion Hunter archives or check out my complete list of Fashion Blogger Link Ups for more style inspiration.